In 1995, Liam Golden stumbled upon an underground studio within Turtle Hill, San Francisco. There he found a treasure of forgotten work and ideas. We can discern few facts about the person whom created the many objects, thoughts, drawings and sounds left behind in the cavernous, fog-bathed studio.

William Keating embraced a mostly solitary life of fog painting and beach wandering. He spent the majority of his life in The Sunset District of San Francisco. His work presents the mind and outlook of, perhaps, an amateur cosmic naturalist, expressing himself through a variety of mediums. Drawing seems to have been his foundation.

He lived sometime during the last century, and was a relative of shepherds from what would become Diamond Heights. It is assumed he worked in the family trade until adolescence, when he moved further west to be nearer the ocean. 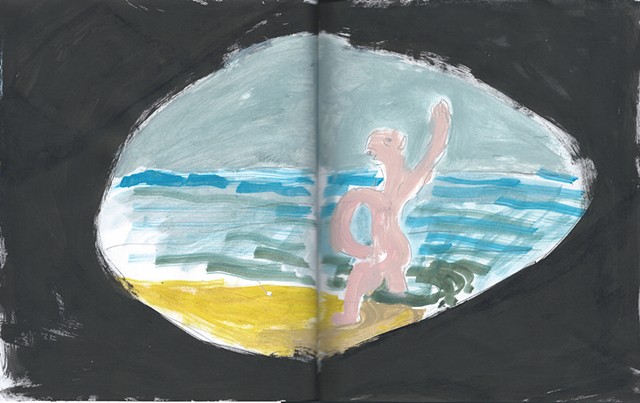 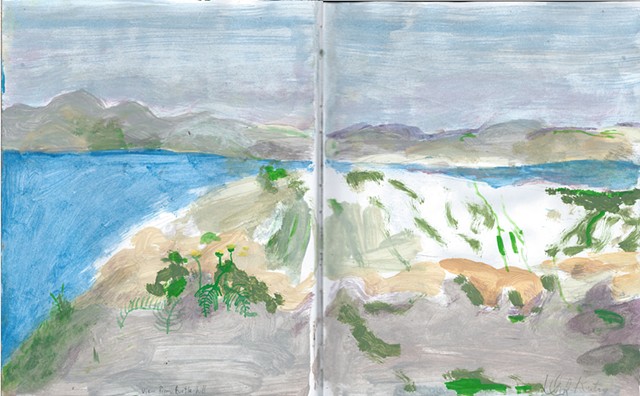 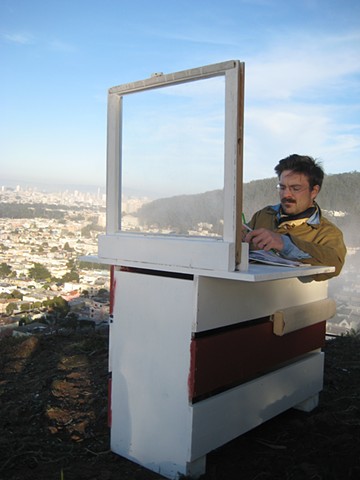